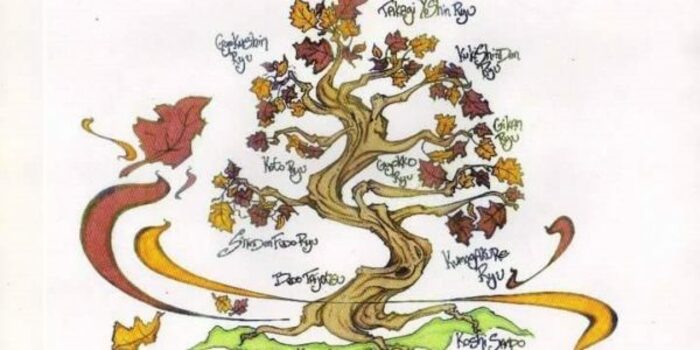 I walked home today through an area lined with trees in their full fall glory with leaves dropping as I passed through. A number of leaves fell on me, on the sidewalk around me, but most fell to the ground around the tree. The fall leaves were everywhere – a beautiful sight. This got me to thinking about some of the things that Soke has talked about during the last several Hombu training sessions. 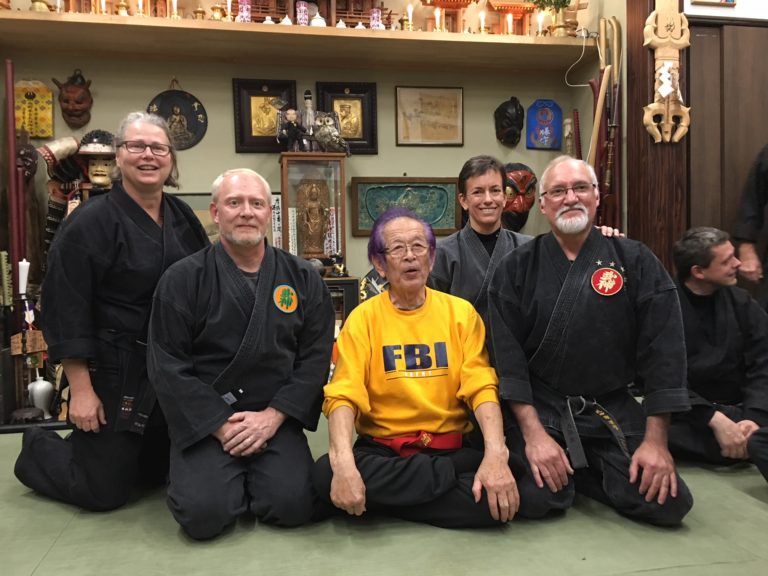 Soke spoke to the increasing responsibility the Dai-Shihan have to run and take care of their own dojo(s) and students. He told the audience that from now on annual Bujinkan memberships (both Kyu/Dan and Shidoshi-kai) will no longer be sent to Hombu – it is now the decision of the Dai-Shihan as whether to charge their students an annual membership fee for their dojo. He went on to say that going forward Hombu will be a place for Kyu and Dan students to train rather than a place for the most senior students and his focus would shift to training Kyu and Dan students. He charged the Dai-Shihan to look after their own dojo(s) and their own countries. (Note: I don’t believe he was saying Dai-Shihan and Shihan would not be allowed to train at Hombu but rather he wants us to focus more on teaching our students at our own dojo(s) and (maybe) preparing those students to travel to Hombu for advanced training.) Does this means Soke will focus on the basics at Hombu? I have no idea, but the coming year is certainly going to be interesting.

Back to those falling leaves…… they got me to thinking that falling leaves might be a good metaphor for the Bujinkan. Soke is the tree, the branches are the Bujinkan as it has spread all over the world, and we are the leaves.

When it’s the season, leaves fall from the tree to the ground, and in my mind this signifies our independence in the Bujinkan as Dai-Shihan and Shihan.

Check out our member website for the latest in training from the senior-most Japanese Dai-Shihan, myself and other recognized seniors from around the world. Nagato Sensei and Noguchi Sensei are now giving me huge support for the website and we will be releasing a ton of their video training sessions over the course of the year. We just released video of both of these Dai-Shihan on our website last week that was captured during train last October. See for yourself why we are considered the very best Bujinkan Budo Taijutsu and Shinken Taijutsu reference website in the world.